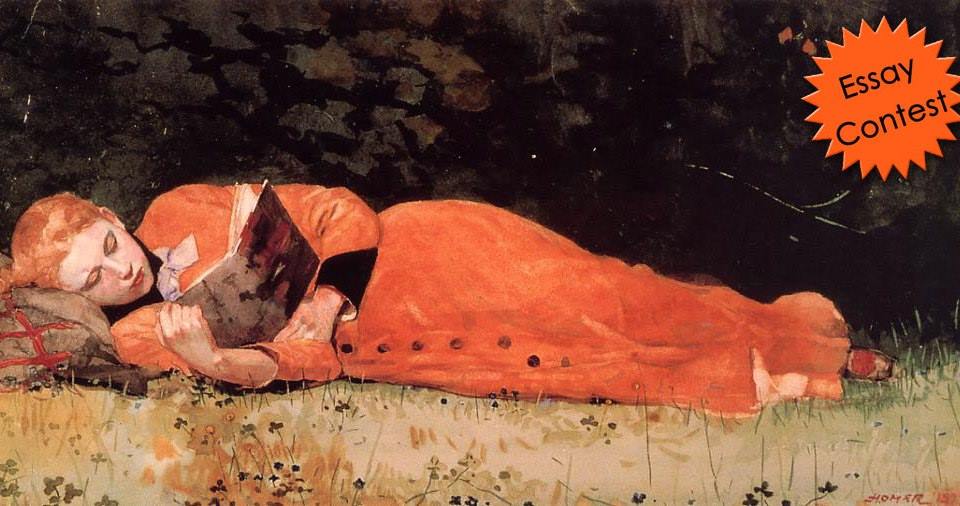 Messages from Estillyen: A Novel of Redemption and Human Worth offers ten portrayals in which Lucifer appears as a real-time observer of well-known Scripture narratives, including the Transfiguration and Crucifixion of Jesus Christ. In one angst-ridden diatribe, titled simply “The Speech,” Lucifer explodes with theological musings. Seemingly unfazed by the divine construct of Scripture and its story of redemption, Lucifer contends that his chaotic brand of message making will eventually trump God’s choreographed message.

If you need a specific direction for your essay, feel free to use one of the following ideas. Of course you may use your own idea as well. Possibilities are endless; be creative!

Thank you for considering this. We look forward to reading your essay!